What Causes Blisters, Wrinkles, and Ridges on Your Asphalt Roof?

While a new asphalt shingle roof may last for decades, a poor quality roof, or one that’s improperly installed, could start to experience problems very early on. Wrinkles, blisters, and ridges are some of the problems often caused by installation or material quality issues.

The following are common issues to be aware of that can cause aesthetically displeasing (and performance-affecting) concerns to appear in your shingle roof system.

A nail pop is simply when a nail that’s too short or wasn’t driven correctly starts to pop back up and push the shingle up over it. This can cause a raised or wrinkled-looking area.

Check to see what type of nails your roof installation contractor used; some nails are more prone to nail pops than others (for example, if they’re too short to stay in place reliably). If the nail wasn’t hammered in securely, that could result in nail pops as well.

Nail pops aren’t just unsightly, they also have the potential to cause problems such as leaks. The raised area may push the shingle away from the shingle below so the adhesive seal is broken, which leaves that area of the roof vulnerable to wind-driven rain.  Loose nails may fall out, resulting in open holes where water can enter. If you notice a lot of nail pops, you may want to have your roof checked for any other problems with the installation.

If your contractor didn’t install underlayment (this would not be per code), you may notice a picture framing effect on your roof. Picture framing appears as slight ridges that outline the sheathing boards under the shingles. Picture framing may not be as visible as some of the other concerns, but it can still be annoying and affect the performance and durability of the roof system.

Although uncommon, defective shingle products can also fail sooner due to problems like de-granulation. This could appear similar to hail damage on your roof.

The presence of bare spots on shingles (rather than hail damage) doesn’t necessarily mean the shingles were defective. An excessively hot roof, perhaps caused by inadequate ventilation, may also be a cause for problems. Talk to your roofing contractor about whether you need additional roof ventilation.

In addition to blisters, overheating can cause other roof deformities such as warped decking or trusses, which can push the shingles up into ridged or undulating formations. Thermal shock can also cause deformities such as buckled or curled shingles, particularly with older shingle roof systems.

Overheating is often caused by a roof in full sun that’s poorly ventilated, but the thermal shock is caused by extreme differences between high and low temperatures, commonly associated with sudden temperature changes such as those that occur on a hot day with rain. However, a roof that’s poorly ventilated may also be more susceptible to thermal shock. Under-ventilated roofs heat up more throughout the day, which makes the temperature drops more extreme.

These are some of the common causes of blistering and wrinkling on your asphalt roof shingles. For more information about asphalt roof installation or repair, get in touch with SUNVEK today. We’re experts on many types of roofing, and we can provide installation, maintenance, and repairs for your shingle roof.

Ready to start your project?

GET A FREE ESTIMATE

More From Our Blog 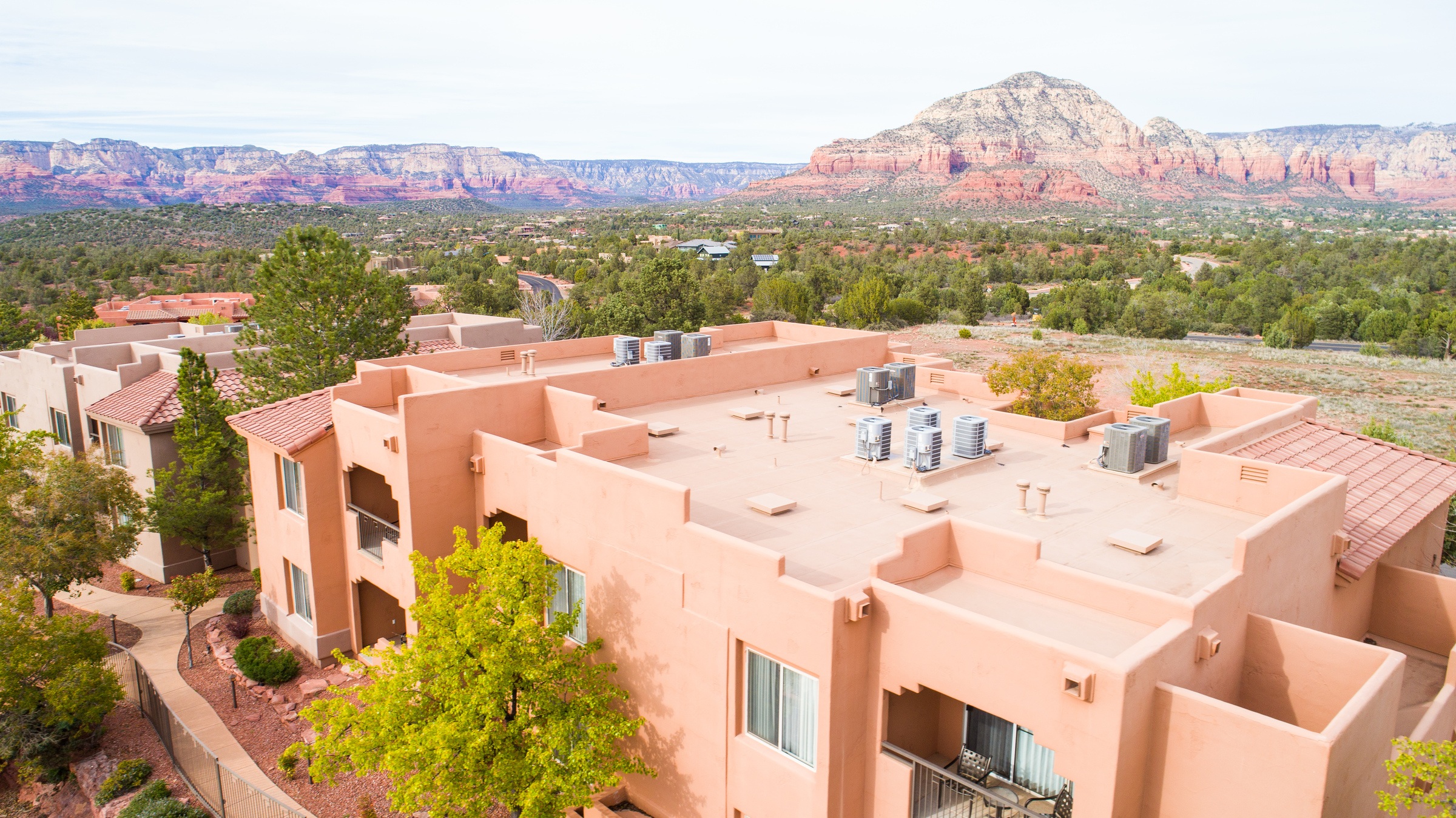 Managing an apartment building is a fun challenge in many ways, but dealing with emergencies can hold you back from… 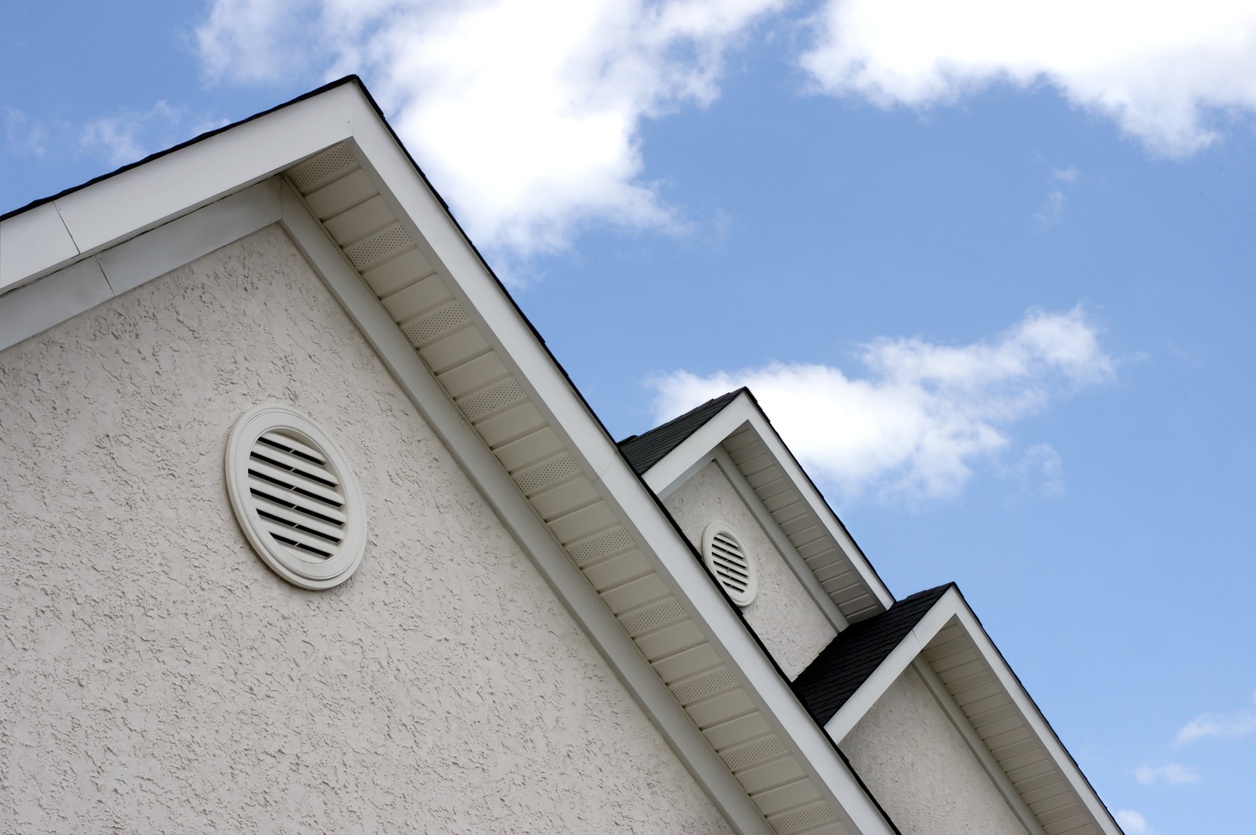 What Every Homeowner Should Know About Their Roof Eaves

Your pitched residential roof consists of more than just the metal, tile, or shingles covering the surface or the underlayment… 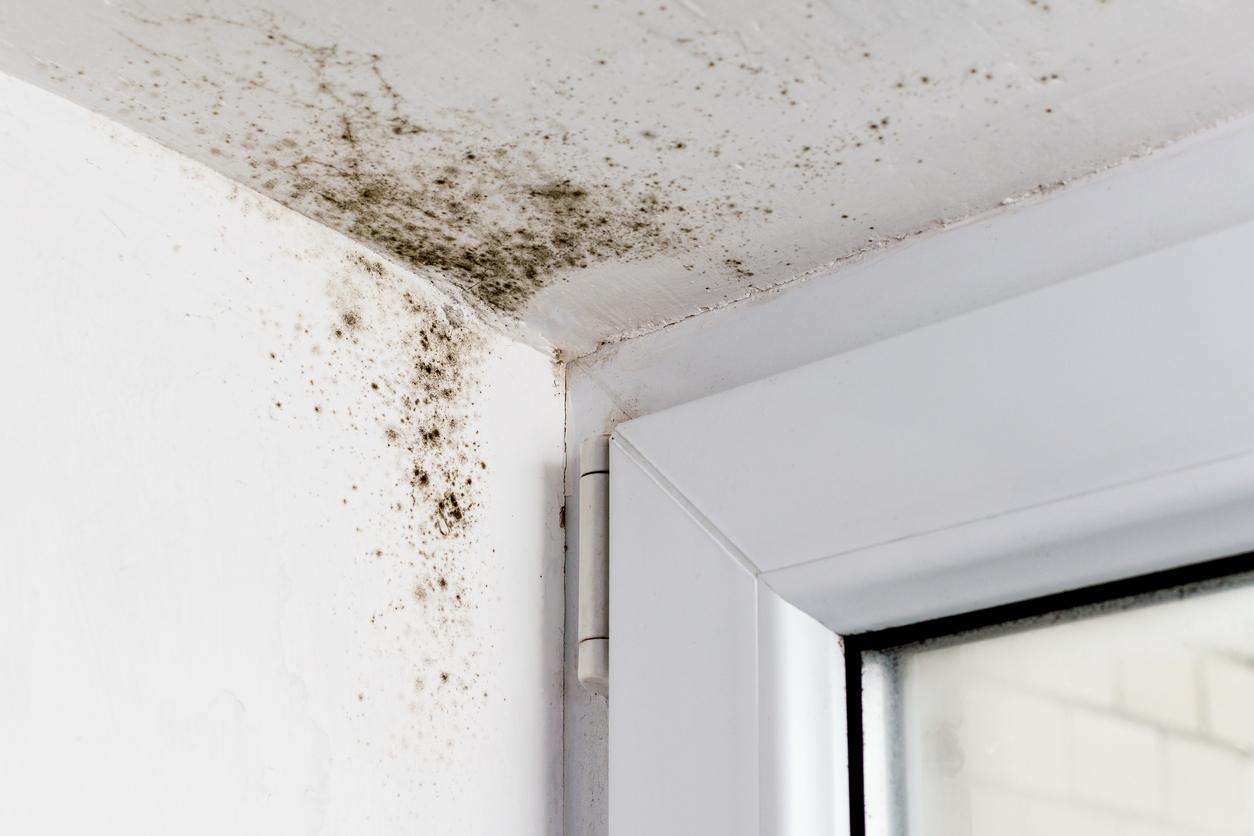 How a Leaking Roof Damages Your Commercial Building

Any indications of a leaking roof spell trouble.  But when you notice them in your commercial building, it’s particularly alarming. …